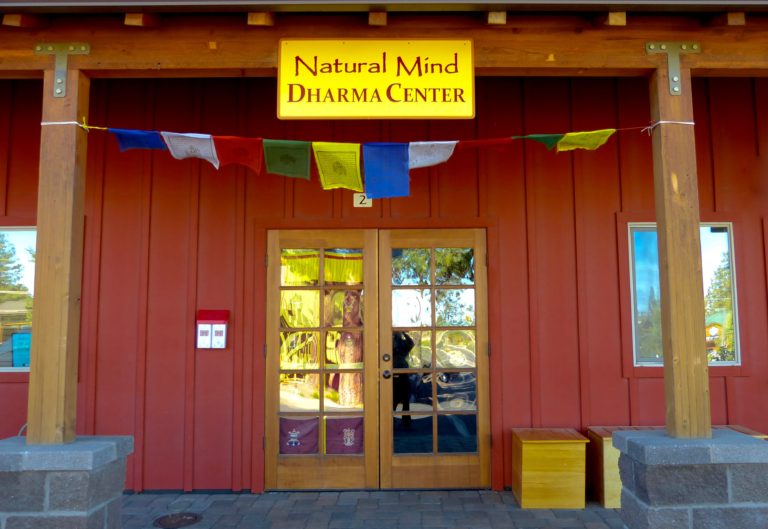 The Natural Mind Dharma Center was founded in 1996 by Michael Scott Stevens (Pema Kunsang). The Center maintains a full weekly schedule of dharma practices and talks, along with introductory classes, special workshops, and teachings from visiting lamas. Our small center includes a shrine room with traditional meditation images, a small shop with dharma practice items, and a lending library 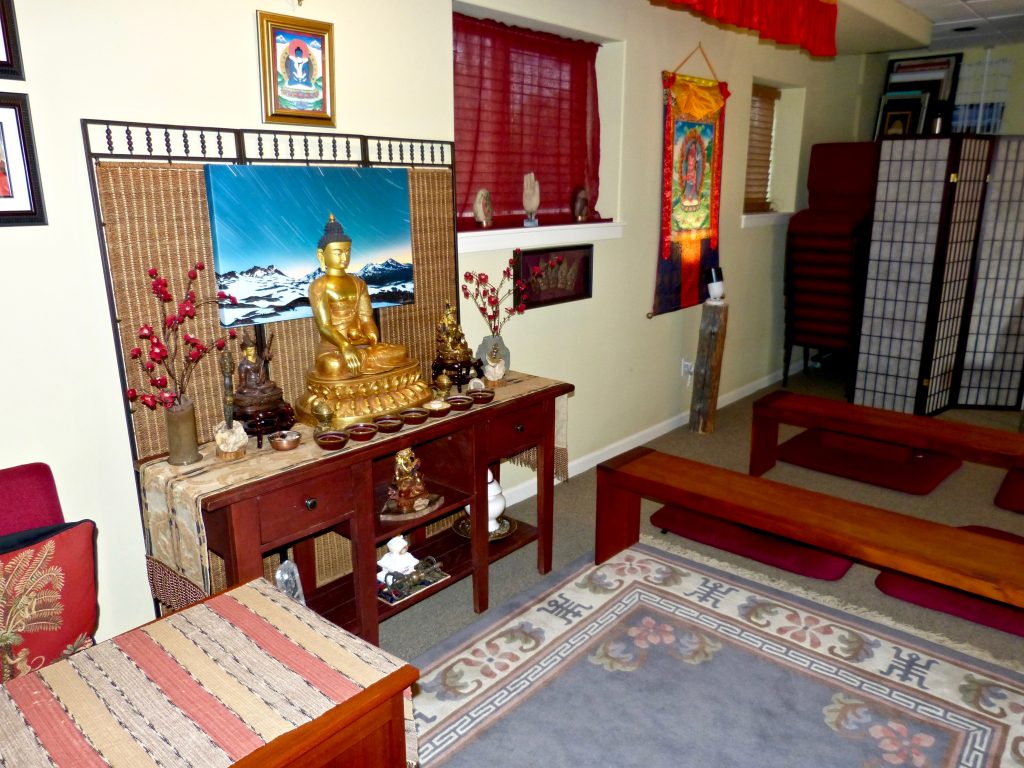 Vajrayana is a form of Buddhism that had its highest development in Tibet. Rich in imagery and archetype, Vajrayana employs visualization and mantra (the chanting of prayers in Tibetan or Sanskrit) to cultivate meditation and a sense of sustained inner peace. If we approach these outward forms of the practice with playful curiosity, we open ourselves to their true meaning. With realization, we may approach the most distilled natural wisdom—Dzogchen (natural self-liberation). 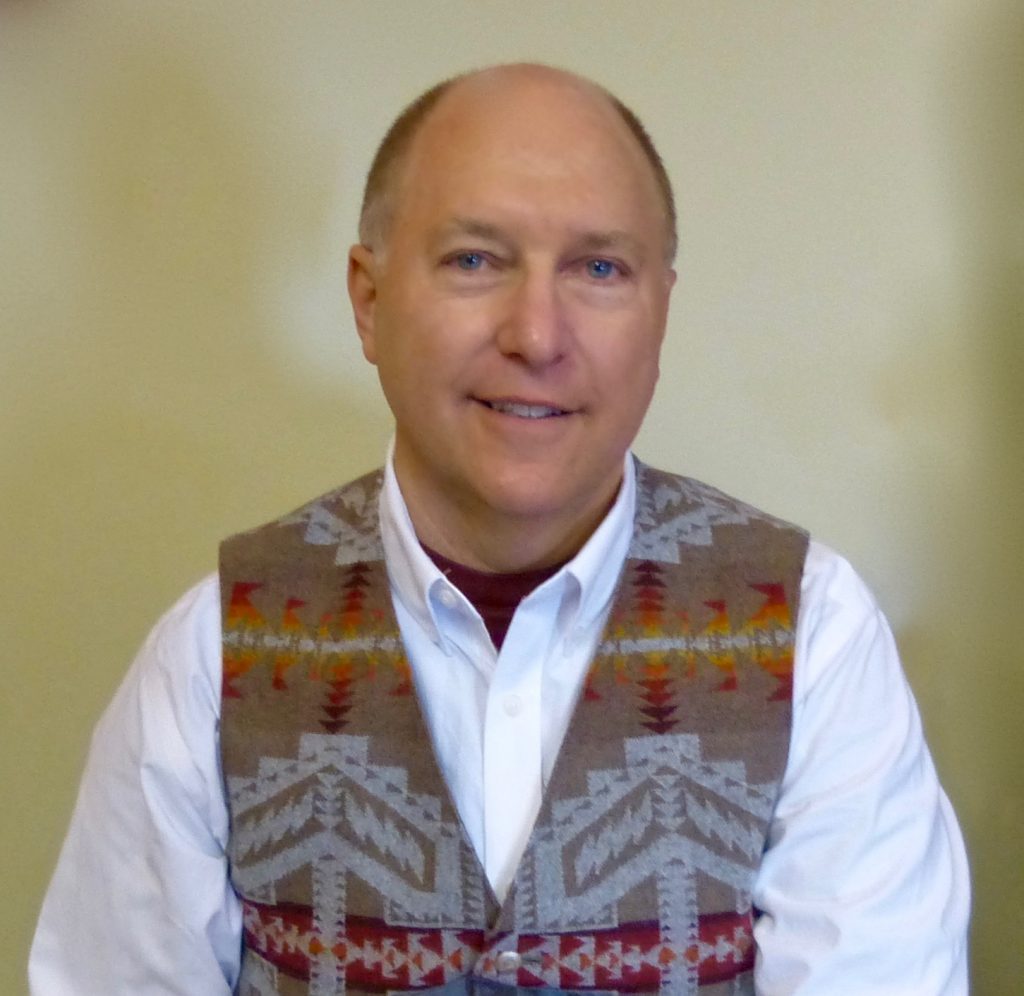 A lifetime spiritual seeker, Michael Stevens arrived to his home in Vajrayana Buddhism following a degree in Comparative Religions, graduate work in theology and clinical psychology, and twenty years studying and teaching yoga. Michael opened the first yoga studio in Bend in the early 1980s. In the early 90s he discovered his spiritual home when studying with Tibetan Buddhist masters in the Nyingma tradition (Dudjom Tersar lineage). Michael’s spiritual mentors encouraged him to write and teach which led to the founding of the Natural Mind Dharma Center. 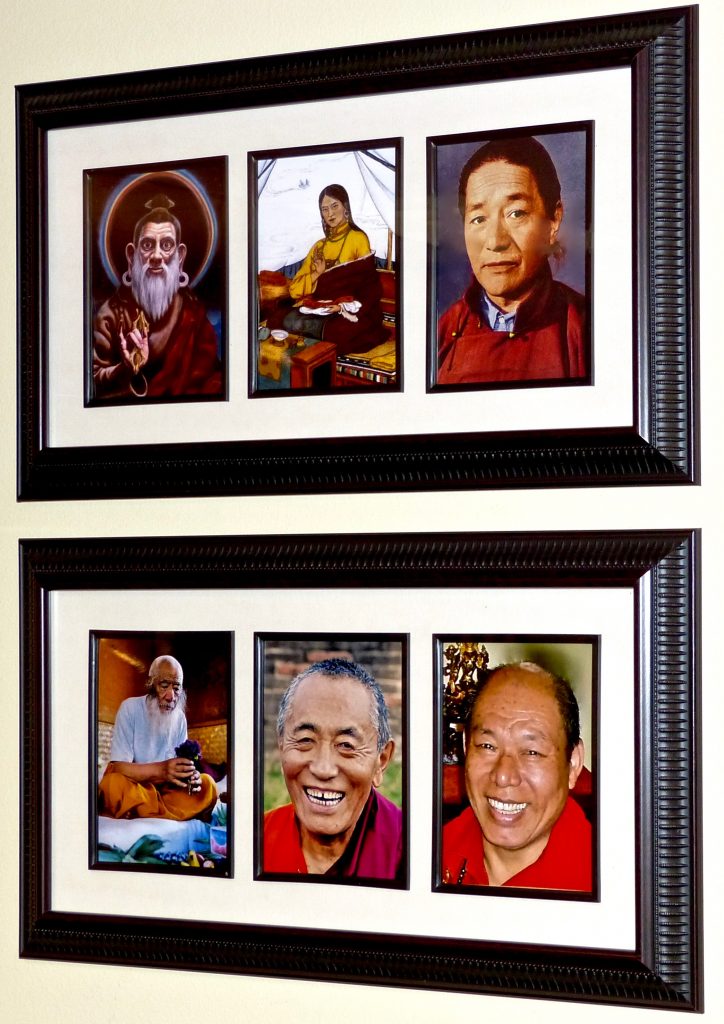 Michael is a vowed householder yogi, meaning he lives in the world while still taking vows of a serious practitioner. He is also a naturalist with a background in botany (wildflowers) and geology. He finds himself most at home in the natural world and this experience weaves its way into his teaching at the center. His wife, Tarn, shares the love of nature and they have been hiking together for 45 years. Michael is author of Being an Ordinary Buddha: Practicing the Natural Mind (available at the center). His approach to the Dharma is thoroughly studied, fearlessly direct, disarmingly humorous, and richly applicable to everyday life.